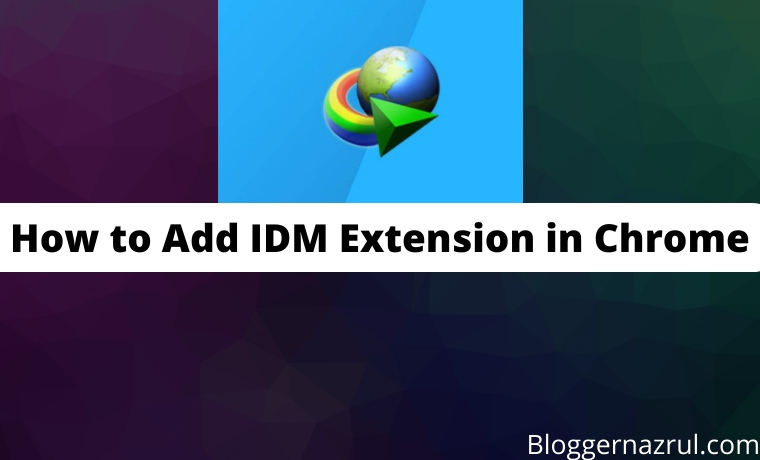 Because besides being fast and easy, you can also download any video for free using IDM. Basically, the IDM extension will appear automatically on Google Chrome after successfully installing IDM.

It’s just that, sometimes there are conditions where the IDM extension does not appear automatically in Google Chrome even though we have successfully installed IDM.

Therefore, we still need to do the integration manually to add the IDM extension in Google Chrome.

But, now you don’t need to be confused anymore, guys, because, in this article, Caca will share how to easily and effectively add an IDM extension to Chrome.

Instead of being curious, let’s just read the full review below!

Cause IDM Extensions Not Appearing in Chrome

Before going into the tutorial for adding IDM extensions on Google Chrome, there are several causes of IDM extensions not appearing on Chrome that you need to know:

How to Add IDM Extension in Chrome

Now, it’s time for us to enter the tutorial to add the IDM extension in Google Chrome. This method is quite easy to follow and you can apply it to devices with Windows 10, Windows 8, or Windows 7 operating systems.

So that the IDM extension can be installed correctly on Google Chrome, make sure you have updated the Internet Download Manager application and the Google Chrome browser.