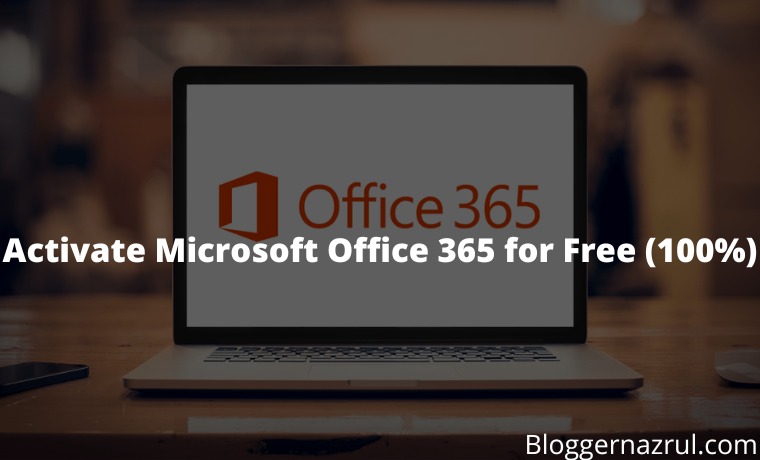 How to Activate Microsoft Office 365

1. Close your Office application first (be it Word, Excel, PowerPoint, or others). Then press the  Start Menu button then type security, then click Windows Security. 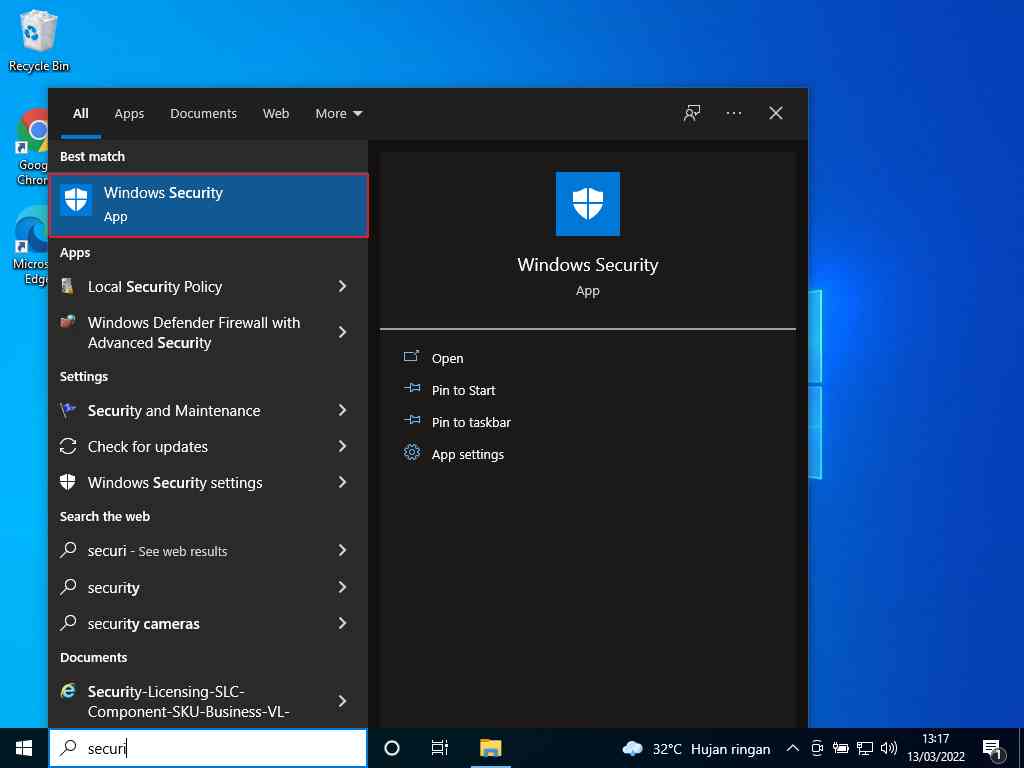 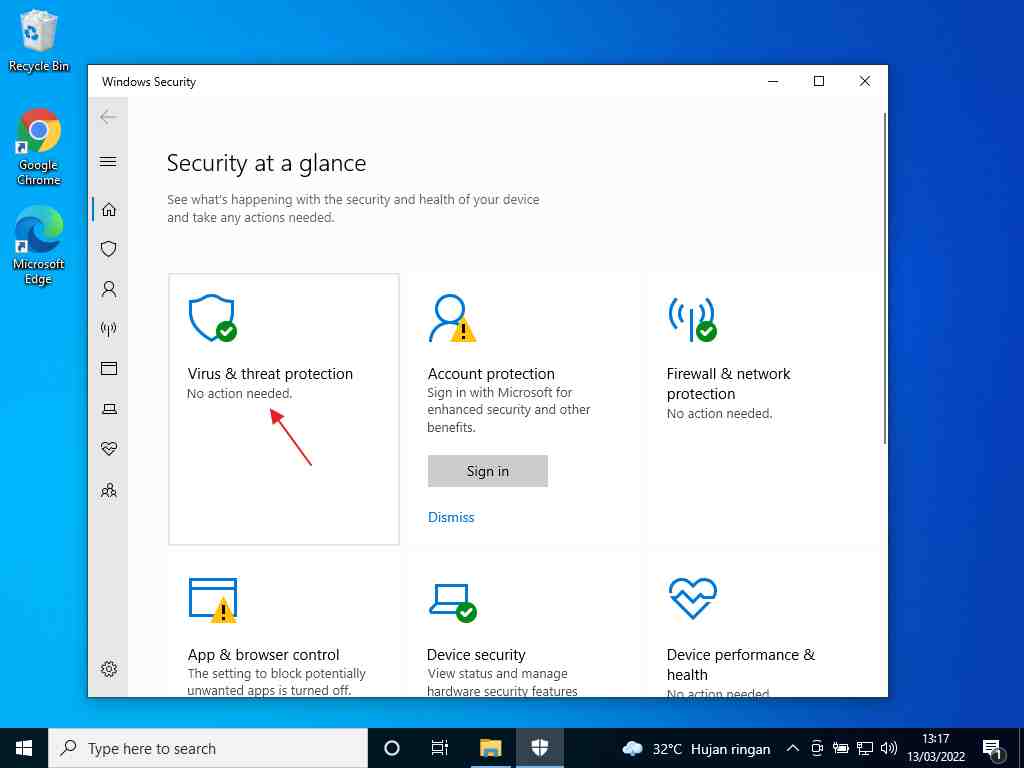 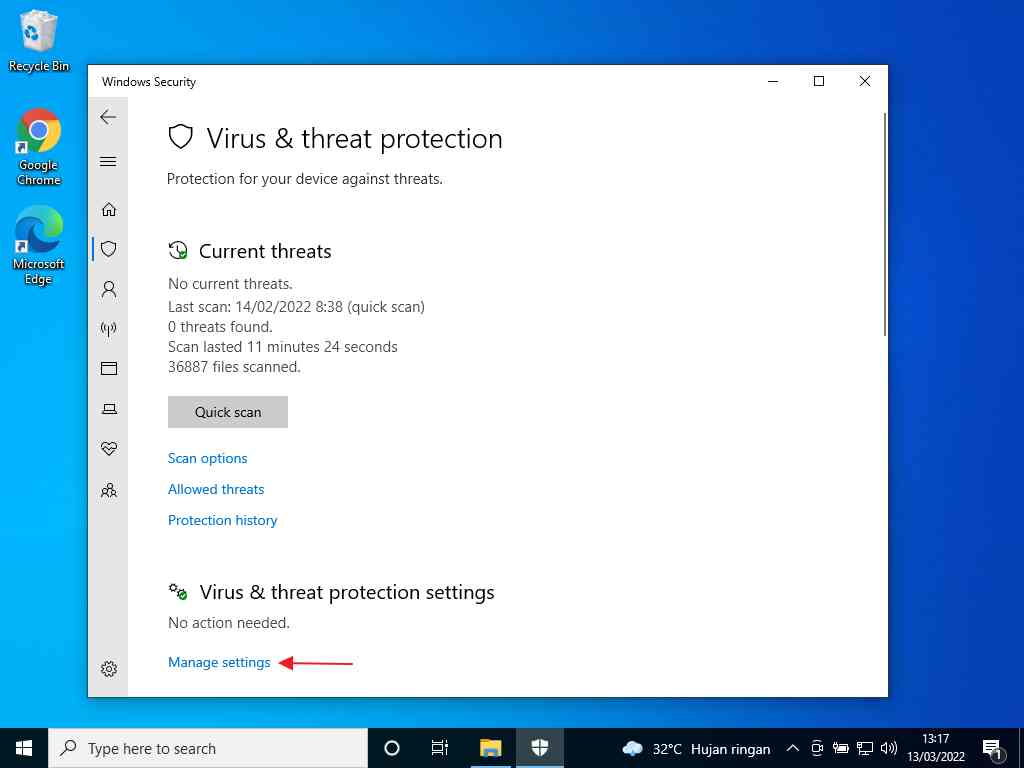 4. Next you need to turn off antivirus or security on your Windows. Just change the  On button to  Off. 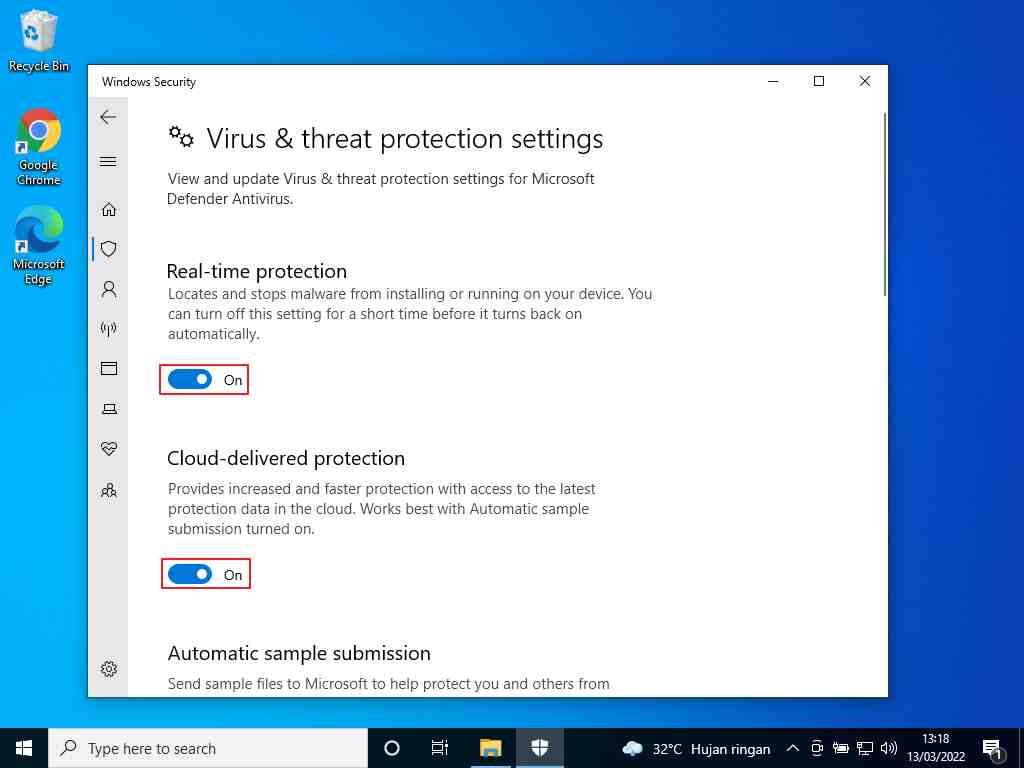 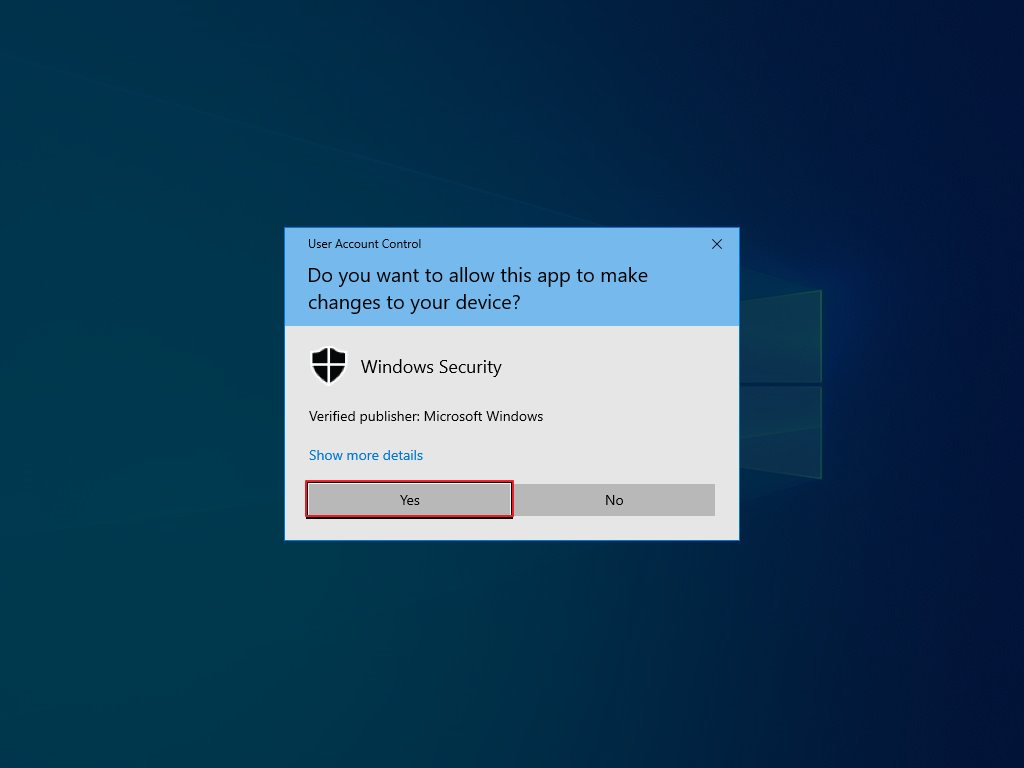 6. Here we have turned off the antivirus and security. 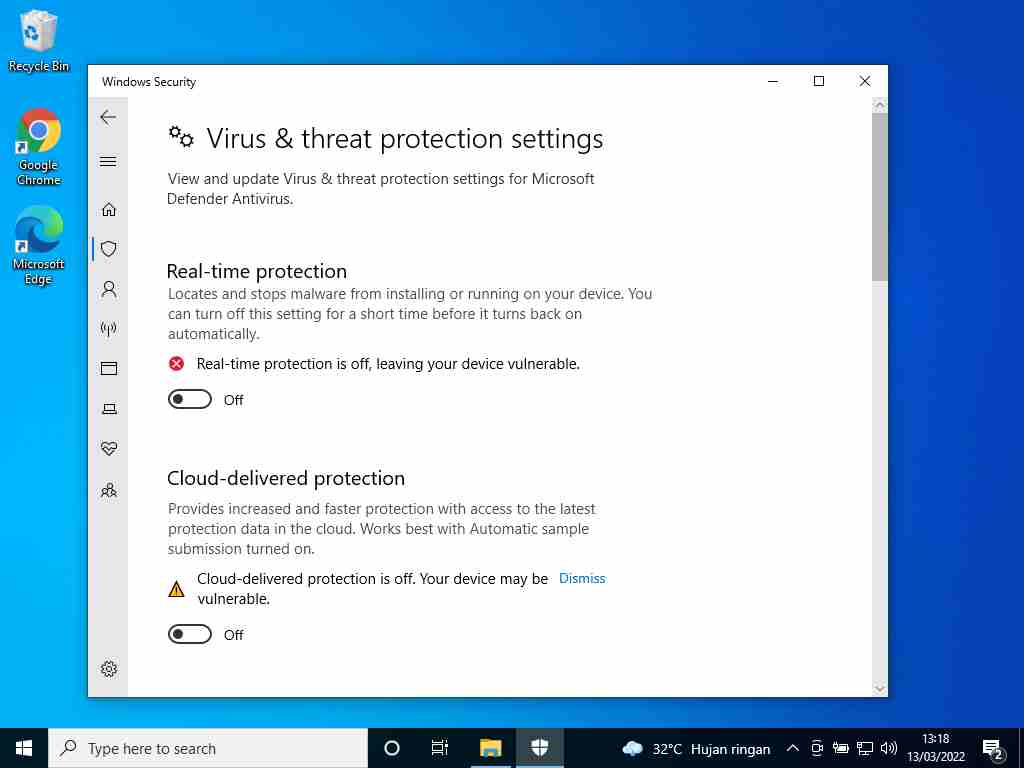 7. Make sure you are connected to the internet. Next open Command Prompt and select Run as administrator. 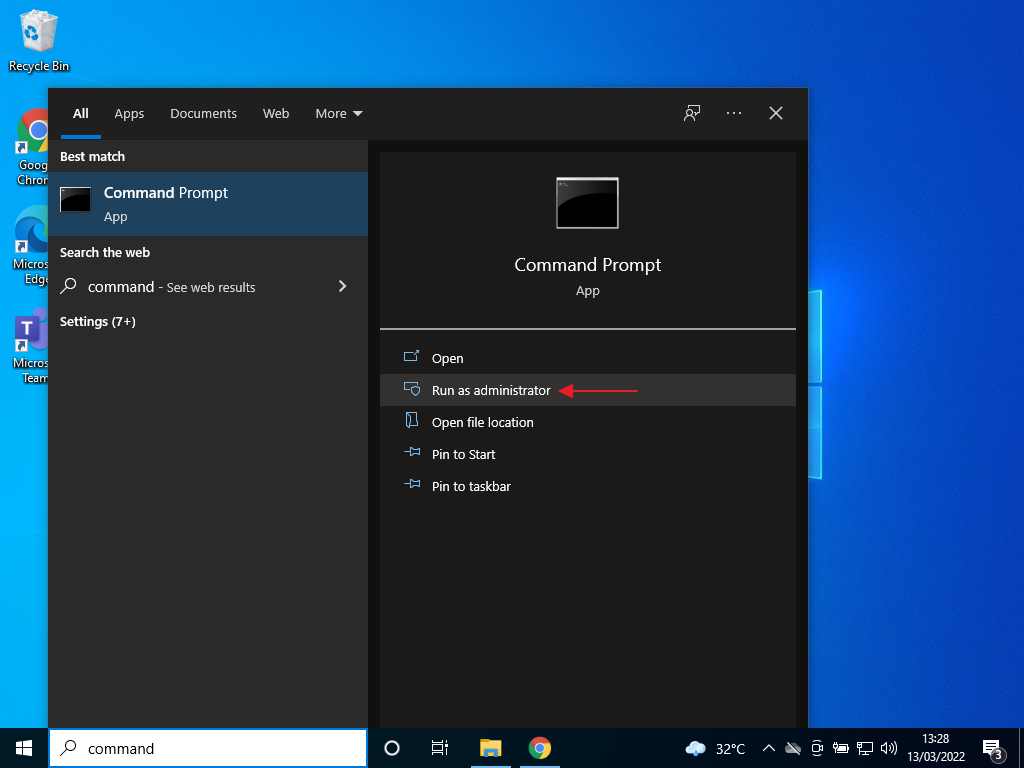 8. If a notification like this appears, just select Yes. 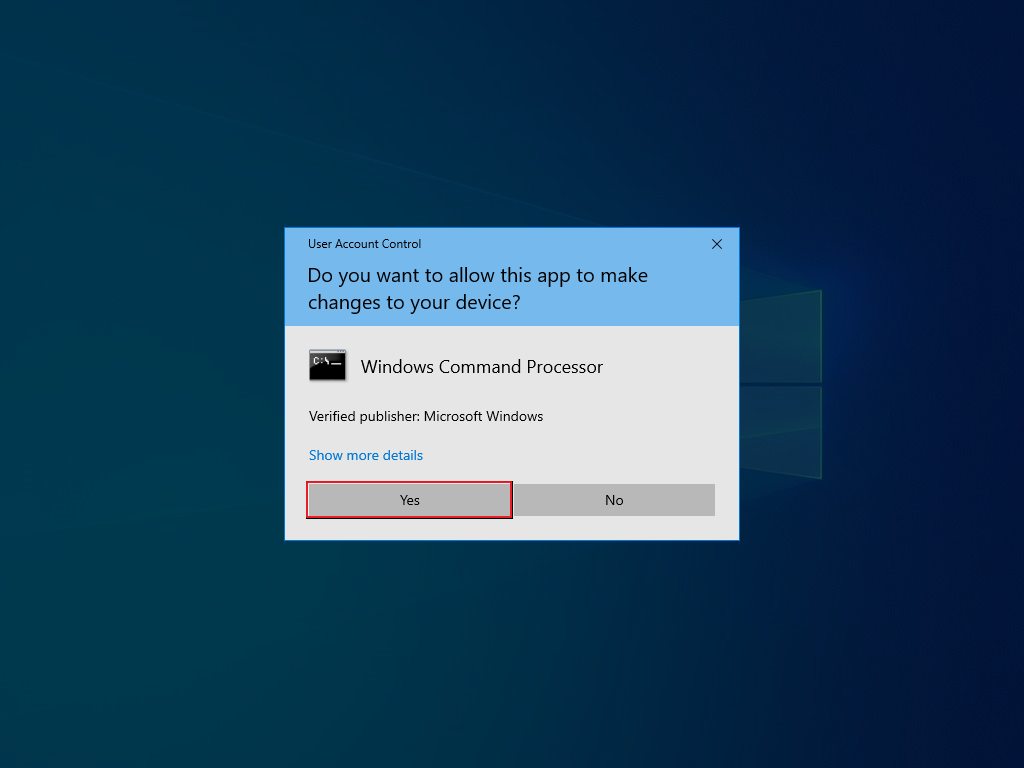 9. Here we need to go to the Microsoft Office 365 installation folder. The location of this folder may vary from user to user, depending on the Windows architecture, 32-bit or 64-bit.

10. Then run this command, then Enter. 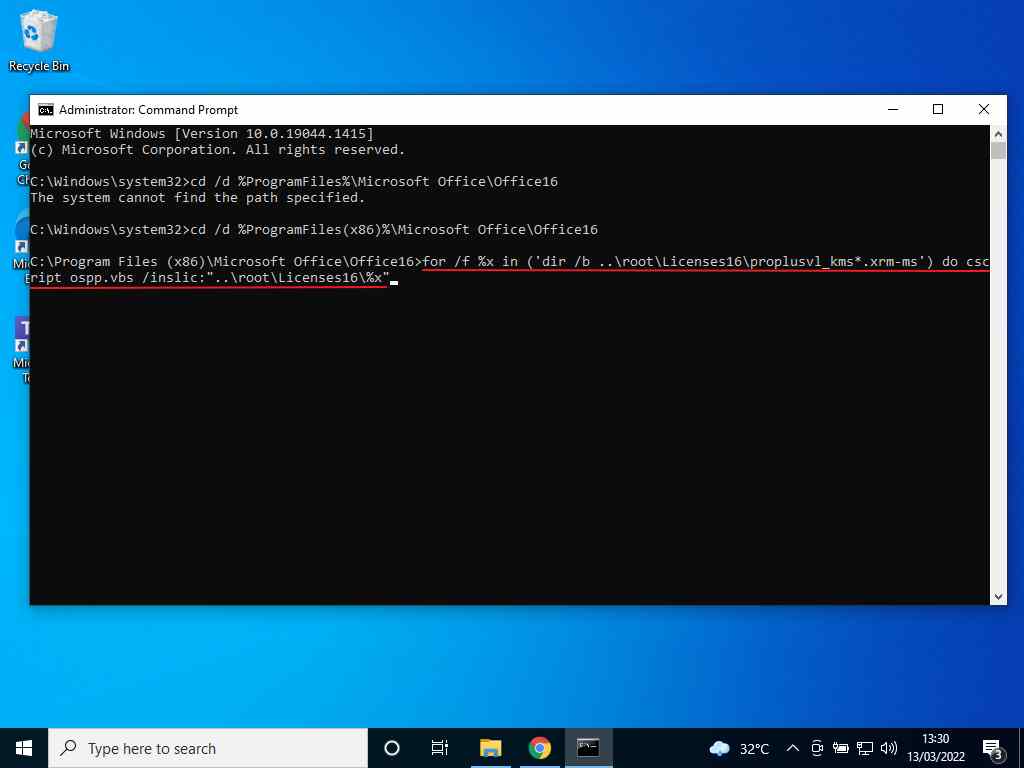 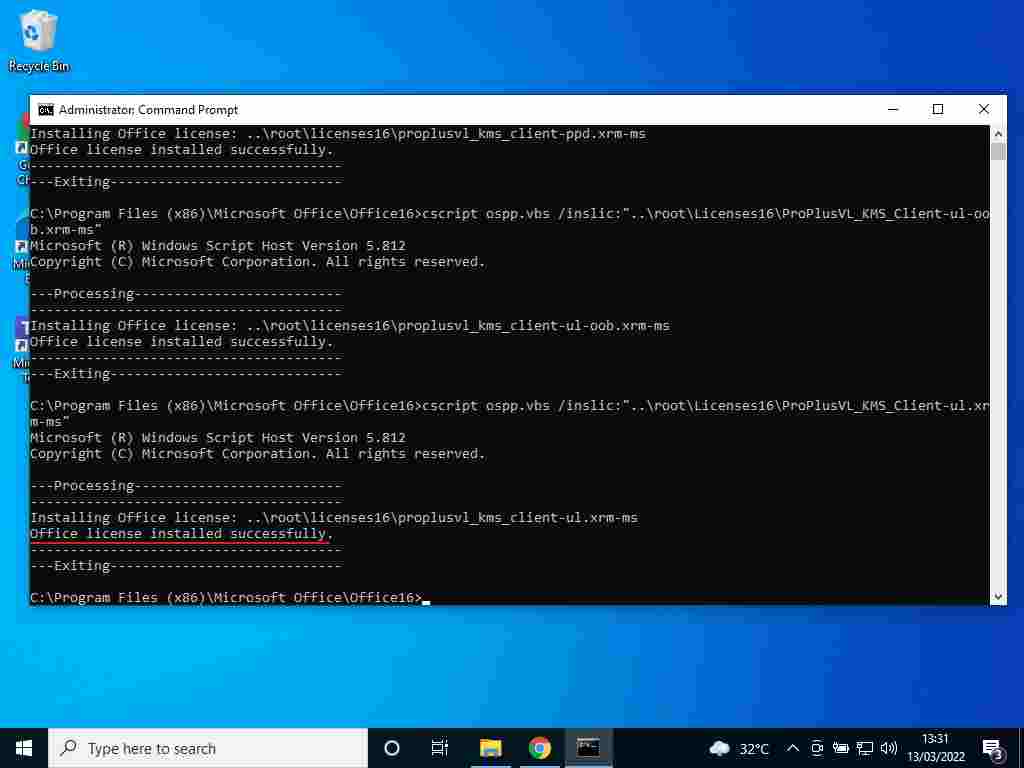 12. Finally run the commands below one by one. 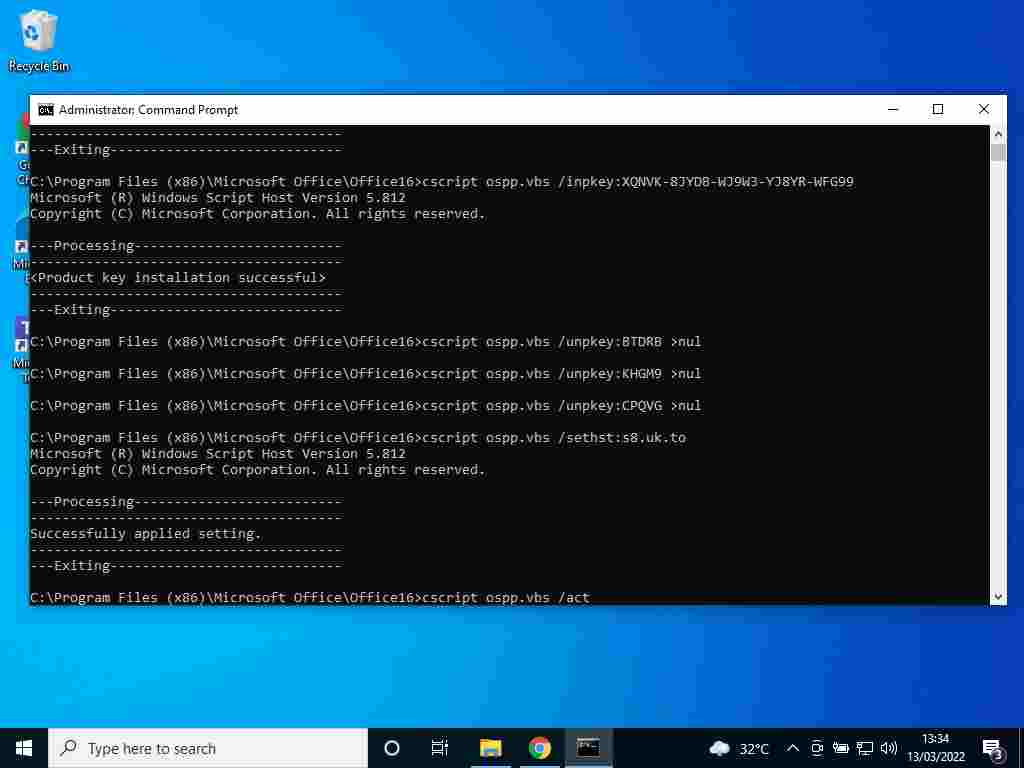 13. Product activation successful will appear which indicates that Microsoft Office 365 has been successfully activated. 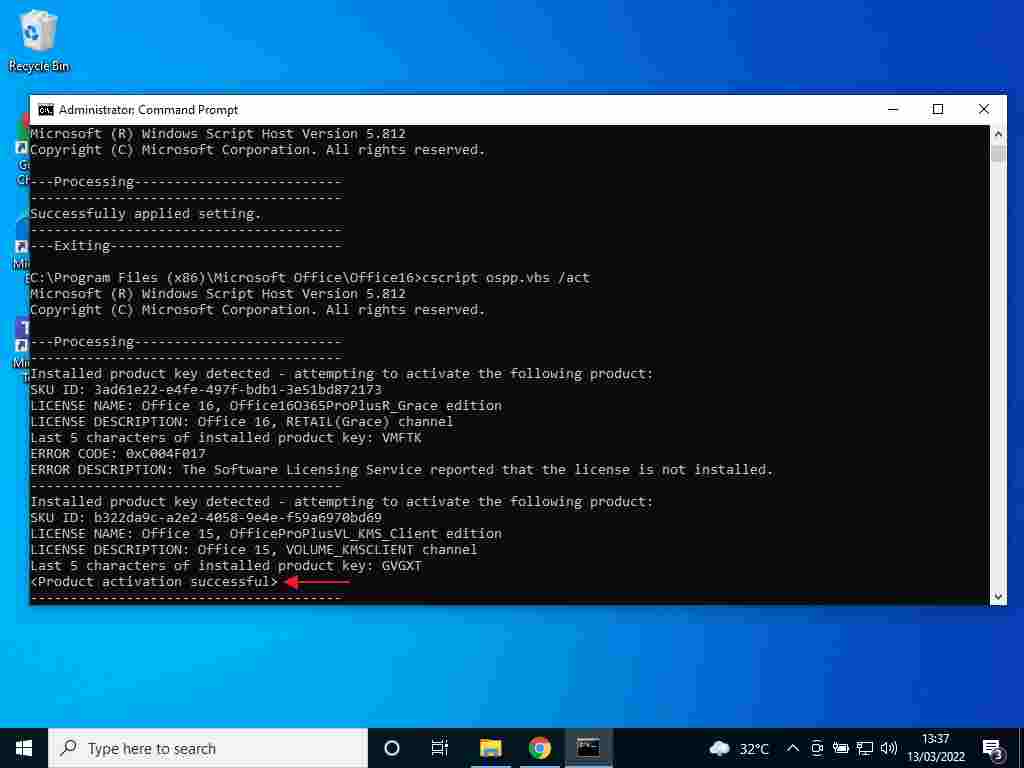 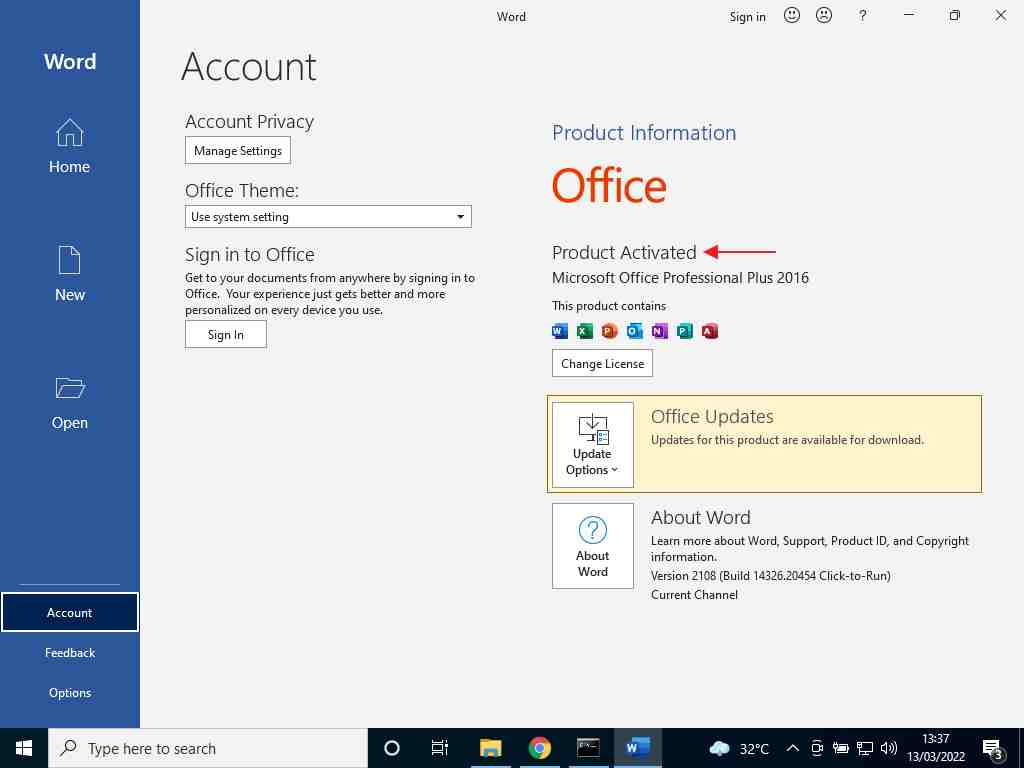 Maybe some of you are wondering, how come Office 365 has become Office 2016?

It should be emphasized that here we are activating by converting the license to an Office 2016 license. Because Office 365 is actually the same as Office 2016, most of the basic features are also the same and there are only slight differences between the two.

The most basic differences are:

That’s the only big difference, other than that, all the features are the same and will not interfere with your productivity in using Microsoft Office.

That’s a tutorial on how to activate Microsoft Office 365 easily and for free. Hopefully, the tutorial above is useful and easy to understand!!